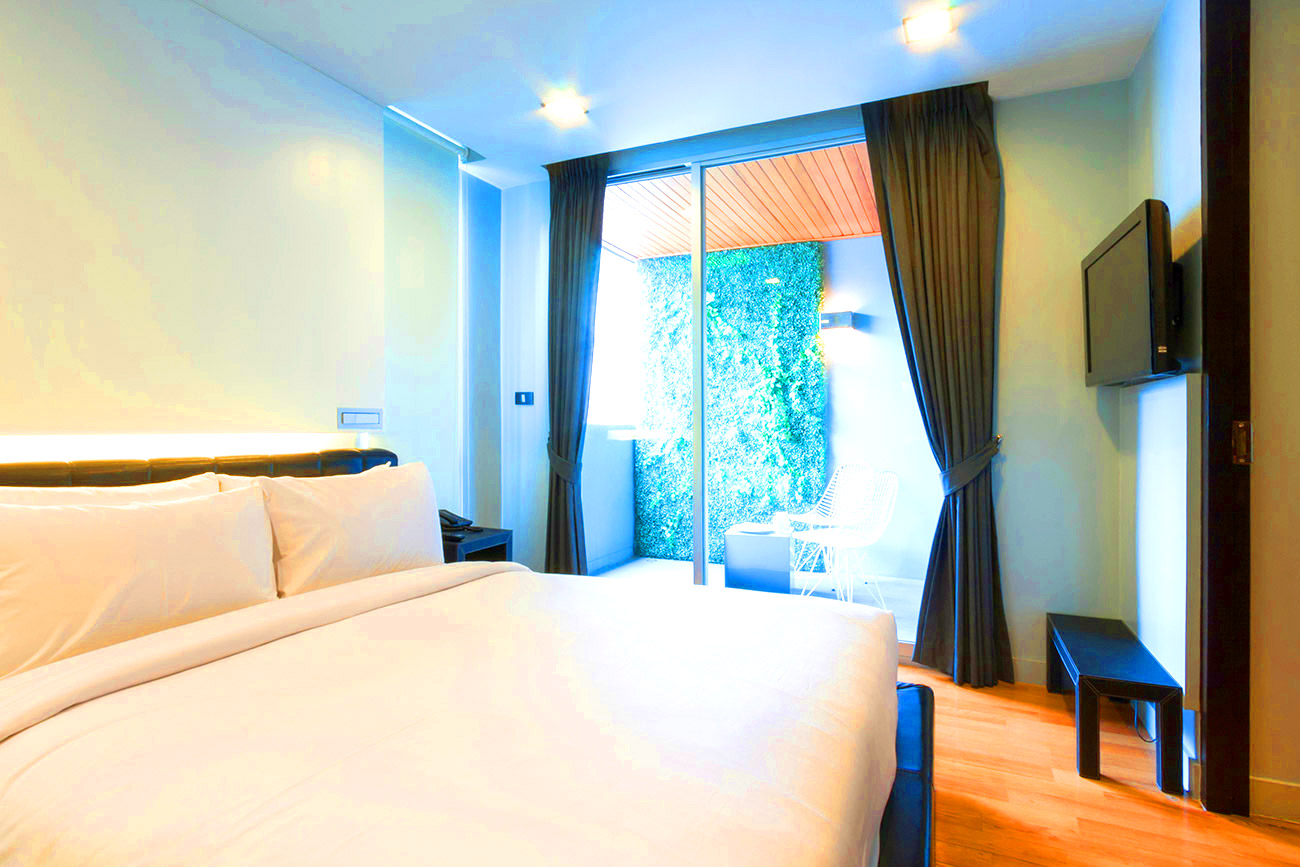 By the end of the March 2010 people started getting a sense of alert of the protests taking place in the capital. The reports from Europe were also signaling another Lehman Brothers in the form of Greece. The national budget deficit was bothering the people. In the first quarter of this year the anti-government rally brought the activities to stand still the in the Bangkok Central Business District (CBD). The main office areas of Silom, Rajprasong and Chitlom were mainly hit. Many a business had to operate from temporary premises outside CBD for uninterrupted operations and safety.

Real Estate Industry in Bangkok Lease renewals were the main activity during the quarter. Prime office rentals were averaging at BHT 648 per sqm per month and have remained on the levels for last 4 quarters. The rentals were seen stagnant due to unrest. The lessees are to asses the possible unrest in future and risk factor associated with it, prior to lease renewals of the tenancy. The local and foreign businesses having long old association in the area will be continuing in the area, however new entrants will refrain from having their offices in the area. This will affect adversely the property market.

The downtown retail sector was the worst hit. The malls were closed for eight consecutive weeks, huge losses of billions of Baht were seen in terms of lost revenues, looting and burning activities. The average occupancy was reduced and rentals remained unchanged. Midtown unaffected of crisis had witnessed better period, as occupants of downtown moved to these areas resulting improved occupancy. YOY 2% increases was seen in rentals as well. Both, in downtown and midtown no fresh sale came in the market for the first quarter. Shopping malls in the downtown area were damaged by arson activity. The worst was Central World where the front portion was burnt and it will take at least a year for rebuilding. In downtown the offered properties are reduced to one third for the second quarter. The worst affected is Sathorn Square which will be the largest office to be ready by end of year in CBD since Empire Tower in year 1999. Completion of the project is going to get prolonged. At the end of the fourth quarter, last year the assessment of the trend in property market was fuzzy. In the first quarter of this year the protests on the roads which were silent in Bangkok had become ugly.

The debt crisis of Greece was far more than assessed. Greece contagion brought down larger countries in the wake leading to Global financial meltdown. The prices of the precious metals were touching new highs every day. By end of third week the rally was dispersed and life slowly started coming to normalcy. The cautious tenant had to adjust the environment. The affected tenants were assisted by government and private sector. The downtown area is worst affected compared to midtown. The midtown is to gain out of it in future as well. The foreign investors are awaiting stability to come. In this situation the second quarter of this year will represent as aberration and the first quarter will be viewed as real indicators and trends for long term property market in Bangkok. The challenges are ahead for years to come as new projects supply are to put more pressures in property markets. Market of office, industrial economic growth in BangkokIn retail sector the market sentiments for the first quarter this year have remained almost stable. New supply in rentals are limited in the first quarter as around 7900 sqm came from community mall located on Sukhumwit Soi 26. The future development will be in the form of shopping malls located outside of the centre. Proliferation of convenience stores in every Soi is expected. The office market is driven by industrial and general economic growth as the demand comes from business process outsourcing, supply chain management and regional headquarters. The service sector depends on the government stimulus for its development, and Board of Investment of the country has to play the role. The serviced apartment market has seen a continuous fall. The occupancy rate was around 65-70%. New supply is going to add more pressure to this. Drop in tourism; drop in expat numbers seeking work permits in Thailand has affected the sector